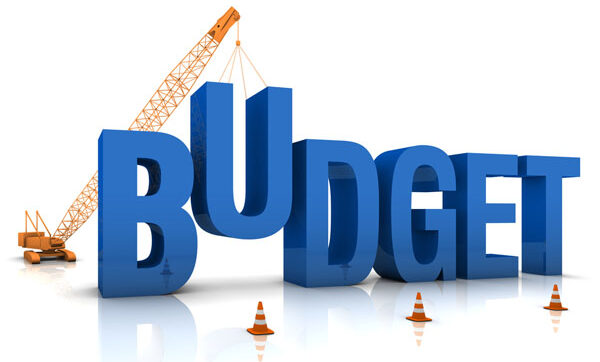 The chancellor announced in the Summer Budget that the inheritance tax threshold shall be increased from 2017, allowing £1 million homes to be passed down to children after death to be free of tax.

However looking in more detail it appears there is a catch! As part of the Budget, George Osborne announced that, from 2017, there will be a new £175,000 allowance on homes left to children or grandchildren.

The exemption will take the form of an additional nil-rate band (NRB) of £175,000 per person, deductible only from the value of the family home. This would take a home-owning married couple’s effective NRB to £1 million in most cases. It is unclear if the additional allowance will only be available to married couples, whether the allowance can be claimed from a spouse that has died pre changes and whether it will be available to married couples who do not have children.

The new allowance is in addition to the existing £325,000 threshold which will be fixed until the end of 2020-21. Both allowances can be transferred to your spouse or partner.

The new threshold, so that people can pass on estates worth up to £1 million free of inheritance tax, will not apply to estates worth more than £2 million, he added.

There is a proviso that the extra NRB can only be used where the family home is left to children or grandchildren but we cannot be sure of this until the wording on the legislation is available.

The practicalities of claiming this additional NRB either on first or second death is dependent on the wording of the legislation, when available we will advise of the requirements which need to be met. The wording may also affect second home owner’s and their election of their principal private residence.

The changes have attracted the criticism that some older home owners would become reluctant to sell their homes, for fear of losing the additional IHT relief. However, the government appears to have been briefing the media that some kind of safeguard would be included in the legislation to protect ‘down sizers’ from this trap, again until the legislation is available this cannot be confirmed.